Our mission is to generate customer value by providing superior innovative systems in order to deliver quality rail projects on time and on budget. 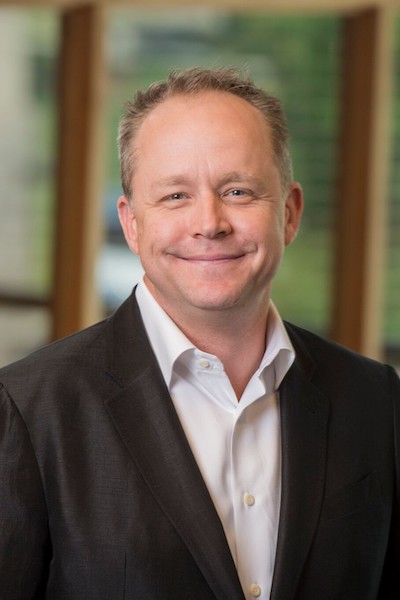 As one of the founders of 360 Rail Services, Mr. Stockton develops the strategic direction of the company and leads the team on providing innovative and comprehensive rail solutions. With more than 26 years of hands-on experience in the railroad industry, his career began as a railroader with BNSF Railway. While Serving in different positions such as senior track inspector, roadmaster, construction foreman, locomotive engineer and conductor, he progressively developed a comprehensive operational knowledge base for subsequent civil engineering roles. Mr. Stockton has held various management positions amassing extensive experience at private firms in addition to large international engineering corporations. His vast portfolio of projects spans multiple industries and includes, light rail transit, Class 1 rail designs, industrial transload and bulk-transfer terminals, and origination/destination terminal program management. Amid many significant projects, Larry led the design and construction of the largest and first unit train crude oil loading facility in Canada. Additionally he led the engineering design and operations plan development for the largest grain export terminal in Vancouver, BC. Among large scale rail terminals, his portfolio also includes numerous roadway, bridge and signalling projects. 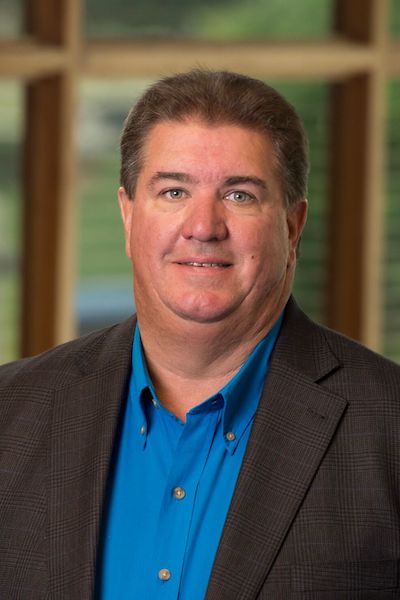 Along with serving as a co-founder of 360 Rail Services, Mr. Olin oversees all phases of construction, maintenance, and materials procurement for the company.  As an expert in track infrastructure, he also serves as a consultant on derailment investigations and railway track failures.  With over 40 years of railroad construction and railway operations experience, his broad range of expertise include project and construction management, scheduling, cost estimating and bid preparation on countless projects across North America.  Additionally, Mr. Olin has previously held roadmaster, railroad maintenance and senior track inspector positions lending to a strategically diverse skill set.  Of his many notable past projects, Mr. Olin led the construction of one of the largest crude oil origin rail terminals in Douglas, WY along with participating in the construction of a large crude oil, intermediates and refined products port terminal in Baton Rouge, LA.  Furthermore, Mr. Olin played a significant role in the $7 billion dollar Kaiser-Hill / Rocky Flats reclamation which at that time was the largest, most complex environmental cleanup project in U.S. history.  In addition to several environmentally challenging and structurally intricate past projects, Mr. Olin’s portfolio also includes numerous complex rail transit projects.

As a founder and CFO of 360 Rail Services, Mr. Fehr ensures the company is finanically prepared for the future and positioned to optimize current operations.  His extensive background spans rail, materials, supply chain and terminaling industries.  Mr. Fehr brings decades of experience in leadership roles that includes serving as the CEO of a materials and mining company in eastern Pennsylvania, as President of Rock & Rail, a short line railroad in Colorado, CEO of Agile Stone Systems, President of Chestnut Oil LLC, an independent oil and gas exploration company in Pennsylvania, as President of INAP, a Delaware Investment Company, Managing Director of D&I Terminals, a regional terminaling and proppant logistics company, and as the EVP of for Hi-Crush Inc., an integrated producer and transporter of proppant.  Mr. Fehr earned his Bachelor of Science in International Agriculture Economics in addition to a Global MBA.

We are always looking for the best talent to help improve what we can offer to our customers.

mouse over a year to learn more

360 Rail Services established its Simulation Modeling enabling our customers to gain deeper insights and optimize complex systems and processes across a wide range of industries. This allows 360 to provide customers with the information they need to optimize and improve their facility planning and operations.

360 Rail Services incorporates Signaling Department into its suite of services

360 Rail Services incorporates Signaling Department into its suite of services

Railroad Specialties (RSI), led by Dennis Olin and Bob Olin was founded to provide railroad maintenance and construction services to customers around the Rockies Region.

360 Rail Services established its Simulation Modeling enabling our customers to gain deeper insights and optimize complex systems and processes across a wide range of industries. This allows 360 to provide customers with the information they need to optimize and improve their facility planning and operations.

How We Give Back

360 Rail Services strives to be an active member of our local community. We work with local non-profits groups to bring the exciting history of railroading to the public.