ENGLEWOOD, Colo. – A Denver-area company known for its comprehensive, full-service solutions for the rail industry has expanded its holdings with the acquisition of a railroad firm that specializes in infrastructure projects. 360 Rail Services, LLC announced it has acquired Railroad Specialties Inc. (RSI), a Centennial, Colo.-based company involved with the design, construction, maintenance and repair of rail lines. Terms of the deal were not disclosed. Railroad Specialties’ 15 employees have joined the 360 Rail Services team at 360’s headquarters in Douglas County, Colo.

“This acquisition is critical for our company as we continue to expand our footprint in the rail industry,” said Larry Stockton, CEO of 360 Rail Services, which provides engineering, design, construction, maintenance, logistics and transloading services. Stockton has more than two decades of experience in the railroad industry, including in terminal design, operations and construction. He has been a senior track inspector, foreman and locomotive engineer for Class I railroads and has extensive experience in multiple design software and rail car operation platforms.

“Railroad Specialties has completed many infrastructure projects in the Rocky Mountain region and elsewhere,” said Stockton. “Their team has more than 100 years of management industry experience and this acquisition of RSI’s assets, projects and employees will bring valuable expertise to our operations in Colorado and beyond.”

360 Rail Services was founded earlier this year by Stockton and Robert Olin, who serves as the company’s COO and president. Olin has more than a quarter-century of railroad construction experience, planning and managing railroad projects ranging in cost from $1 million to $20 million. He has managed regional rail construction operations in several states, working with multiple clients in various commodities. Stockton and Olin were among the founders of RSI in 2000 before Stockton left to join HDR Engineering’s Denver office in 2011 as the Omaha, Neb.-based company’s Denver manager of industrial rail which excelled at innovative rail terminal construction.  Most recently Stockton was V.P. of Engineering and Operations at Denver based ARB Midstream.  Olin left RSI earlier this year after 17 years at that company.

360 Rail Services began operations in 2017, providing multiple services to the railroad industry, including design, construction, design-build and operations. The company is located in Englewood, Colo., a southern suburb of Denver. For more information call (720) 580-2545 or use the contact form at http://www.360railservices.com/contact-us/ 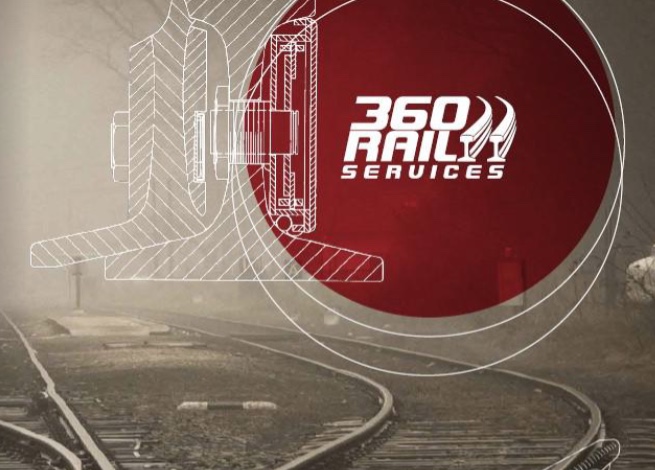